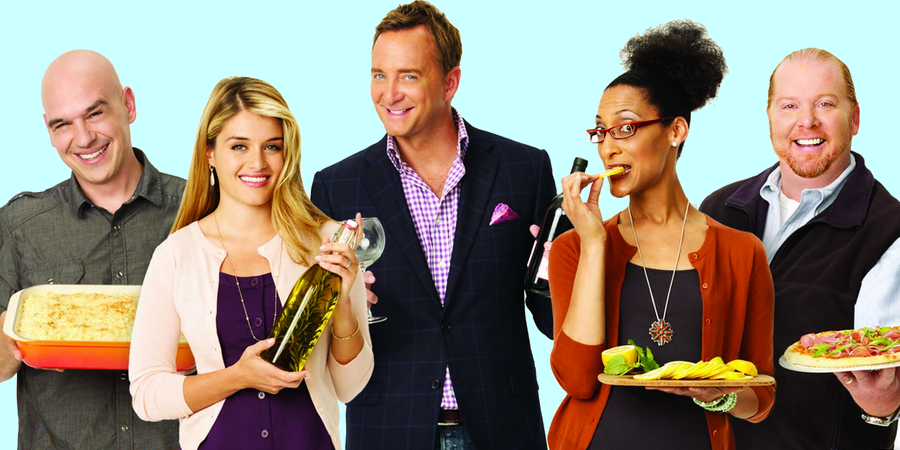 McSTREAMY.COM – After 7 seasons on ABC-TV, fans of fun, culinary conversation and food preparation how-to shows, loyal viewers are preparing for a major shift in their viewing habits when “The Chew” new episodes cease production. ABC has announced the series’ first run cancellation to make way for an expanded “Good Morning America”. Word is that the final new episode has been recorded scheduled to air June 15, 2018.

The network is expected to rerun already aired episodes of “The Chew” during the summer months, however, the extended “Good Morning America” will begin airing another hour of GMA in “The Chew” time slot in September, 2018.

The first episode of The Chew aired September 26, 2011, and, along the way, featured co-hosts, (pic-left-to-right) Michael Symon, Daphne Oz, Clinton Kelly, Carla Hall, and Mario Batali. 1500 shows later, the final taping has already made it’s way into the television daytime history books. The Chew program itself, at this writing, received 1,669,983 likes on Facebook and a large following on Twitter, plus, additional social media followers of the individual co-hosts. – McStreamy NewsBriefs