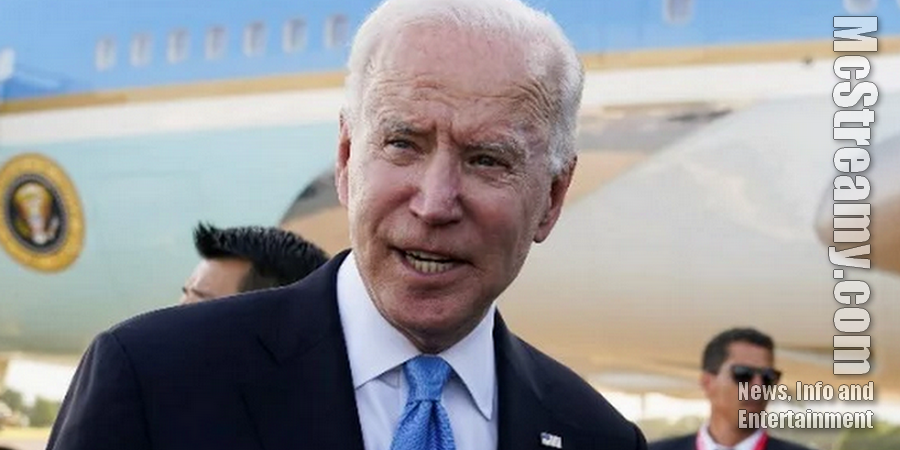 McSTREAMY News – The 46th United States President Joeseph R. Biden fared well during his first whirlwind trip to meet with world leaders near the end of his first four months in office. His diplomatic jet plane turn representing the more friendly face of the USA Presidency to his leadership peers from G7 and NATO countries was, in general,  welcomed enthusiastically by those in attendance, news media, viewers, and by most critiques.

For the most part, the new president represented the United States with a professional, well-planned, and executed look at a more knowledgeable, polished leader than his predecessor, whom Biden defeated by 7-million popular votes and the majority of electoral votes in the 2020 election.

President Biden’s final day of the trip found him impressing Russia’s President Putin in a face-to-face delivery of grievances in an effort to make sure he and the Russian leader were of the same understanding regarding expected behavior under Biden’s new leadership following the turbulent four years of the Trump era.