McSTREAMY.COM IS THE PLACE FOR NATIONAL AND WORLD NEWS, SPORTS, ENTERTAINMENT NEWS, SUGGESTED VIDEOS, INTERNET RADIO SOURCES, ORIGINAL ARTICLES, AND INFORMATION WITH A STRONG EMPHASIS ON TRUTH AND REALITY IN THE REAL WORLD. McStreamy content includes original McStreamy News Exclusives articles by McStreamy staffers, and summaries of informative reports and articles by outside, reputable sources with links to read the full stories. Click or Tap on story HEADLINES to read any full article in a new window at the originating website. When you close that window after reading our website will still be in your browser to enjoy more if you wish. CHECK OUT OUR McSTREAMY.COM MENU LISTINGS AND COME BACK OFTEN TO BE WELL INFORMED AND ENTERTAINED. ENJOY YOURSELF AS OFTEN AS YOU WISH. TELL YOUR FRIENDS AND NEIGHBORS ABOUT McSTREAMY.COM. You are also invited to LIKE and FOLLOW McStreamy on FACEBOOK and TWITTER. OR, if you wish, select any of the other websites in the Morbizco Internet Media family. 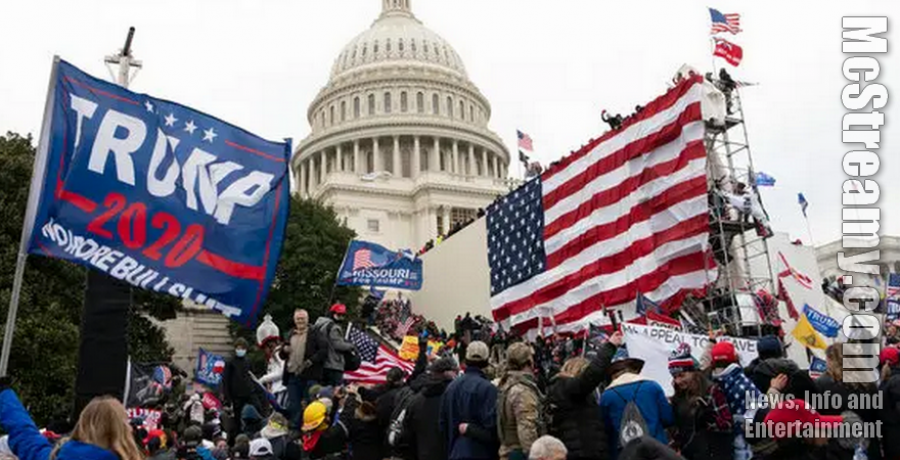 Was Jan. 6th Capitol Riot, Insurrection, or Something Else? Click/Tap for story. 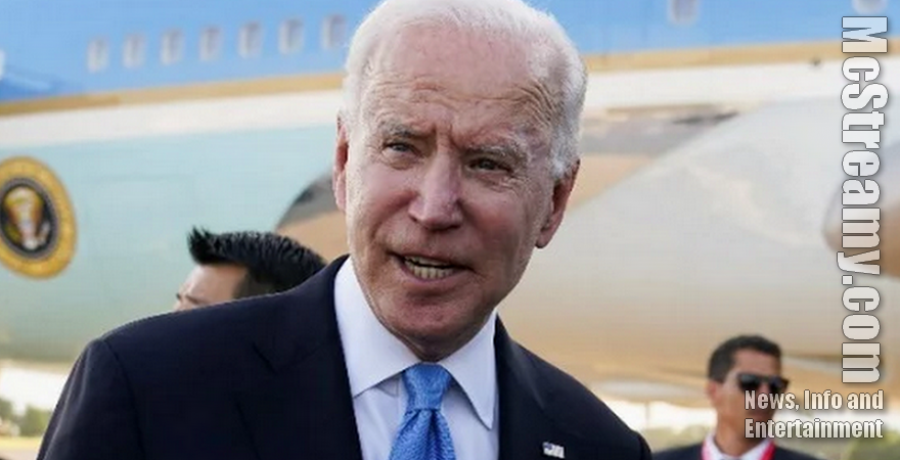 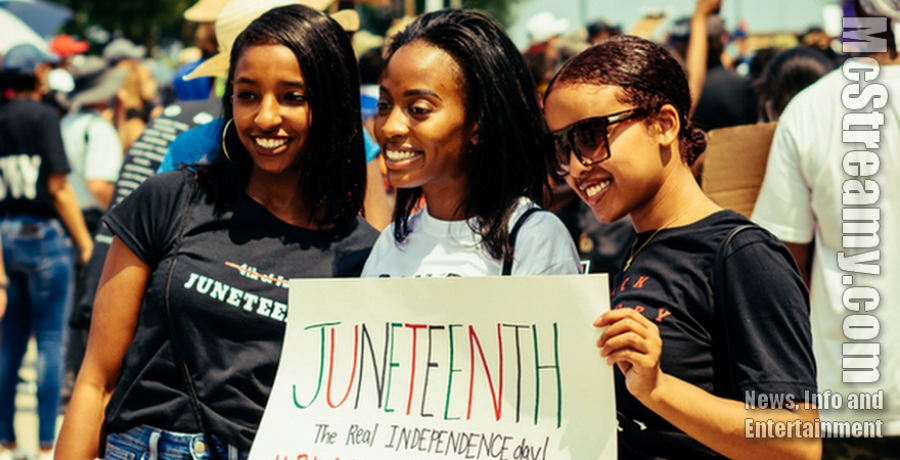 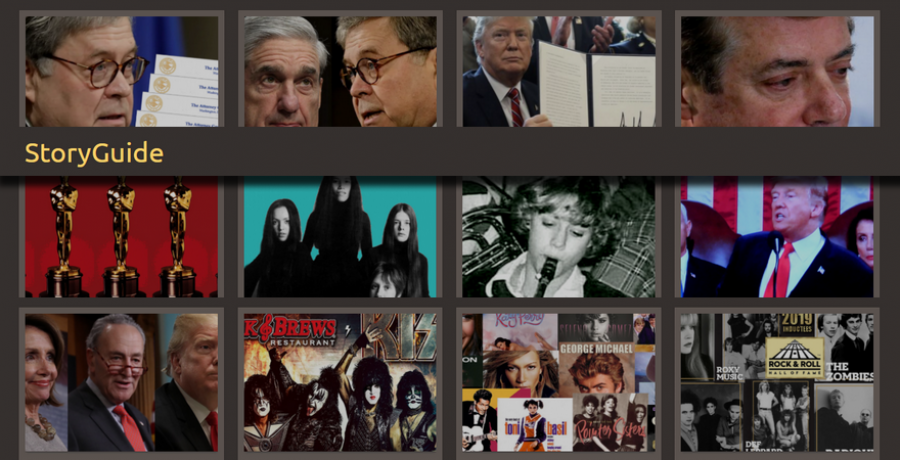 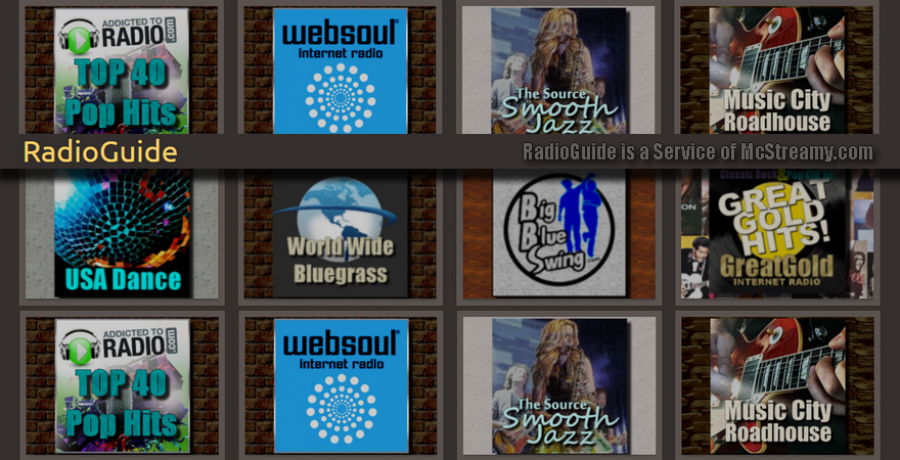 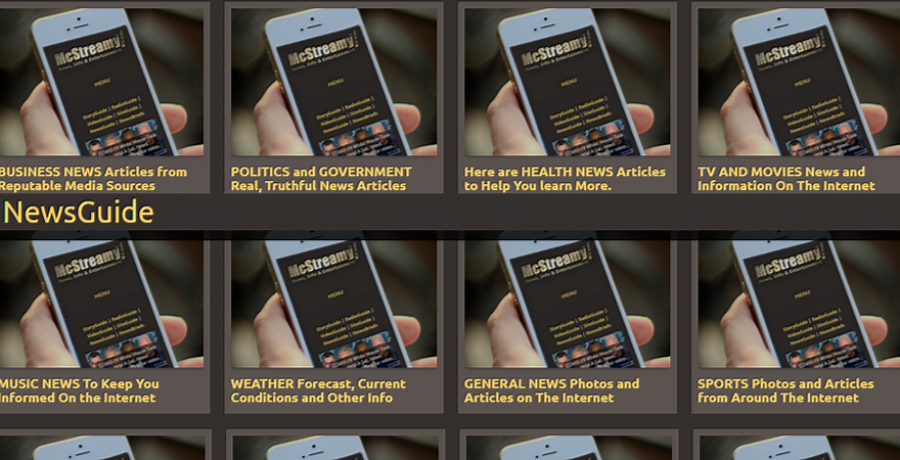 VIDEO PLAYGROUND features several pages of various music, comedy, entertainment and info videos our McStreamy staff has seen on the internet. The videos are shared by the McStreamy.com staff for you to enjoy. New videos are added when we see one you might also like. See VIDEO GUIDE for links to get to Video Playground and information and links to McStreamy Exclusive articles that include videos.