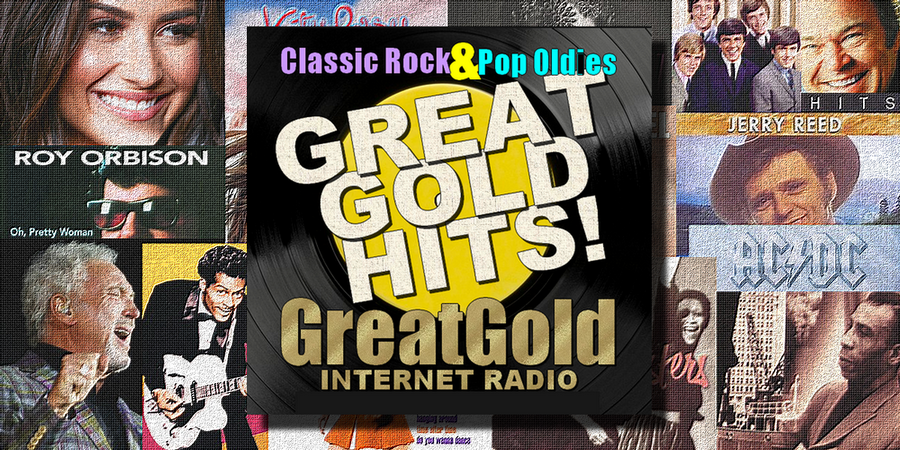 GOOD NEWS!
Our Player Works in Any Browser.