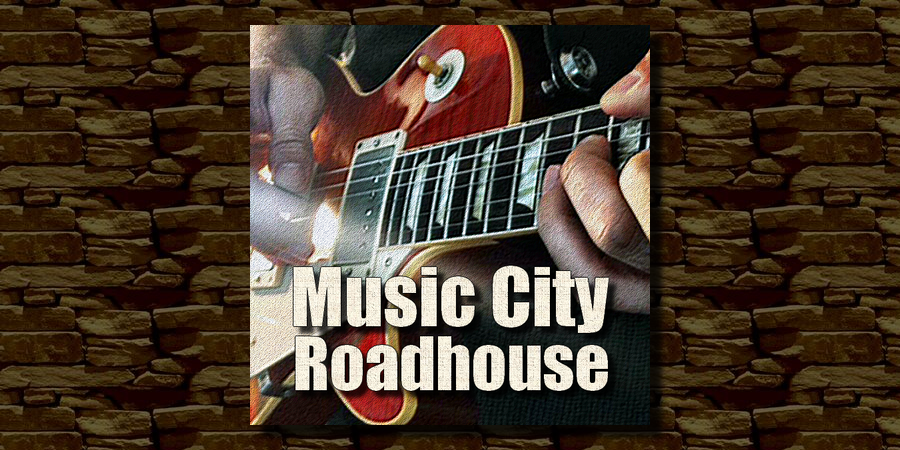 MUSIC CITY ROADHOUSE is your online station for jammin’ blues, southern rock and honky tonk. Streaming the best tunes born in the American South and Music City, USA. Come on in. Kick up the sawdust.

To Buy this MP3 Click/Tap on “A”.
Listen Now in McStreamy Player.
Click/Tap to Go to GreatGold site.