Was Jan. 6th Capitol Riot, Insurrection or Something Else? 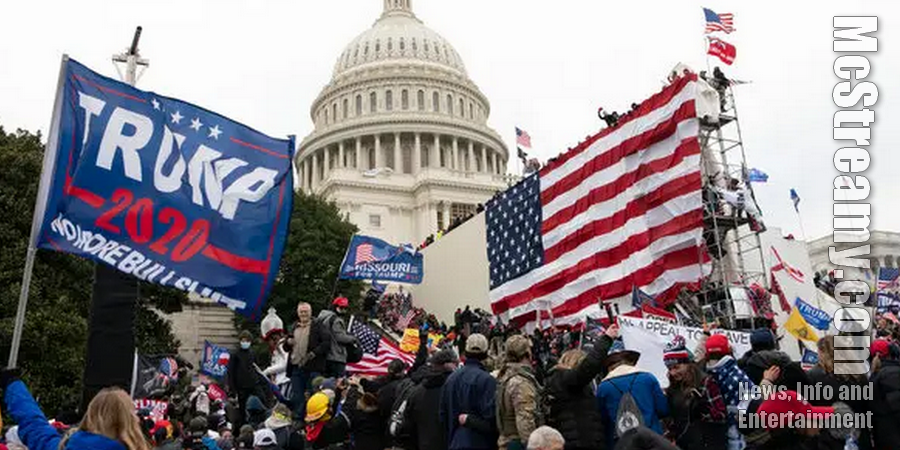 McSTREAMY.COM – U.S. House Speaker Nancy Pelosi has appointed 8 members of the new Select Committee charged with looking into the January 6th U.S. Capitol Building incident described as a riotous insurrection intended to interfere and disrupt the Constitutional duties of United States government officials in the orderly transfer from one outgoing President to another following the election of Joe Biden in the November 2020 election.

The United States House of Representatives voted 222 to 190 to form the Select Committee, with only two Republicans joining all present Democrats in authorizing the establishment of the committee to investigate the January 6th attack at the U.S. Capitol in Washington, D.C. The House Select Committee route became an option after Republicans would not support forming a Bipartisan Commission to investigate the Who, What, When, Where, and Why the January 6th fiasco happened.

The events of that day are often referred to as a riot or insurrection upon the U.S. Democracy and Constitution as perpetrated by supporters of former President Donald J. Trump (R) and instigated by Trump in an apparent attempt to overthrow the results of the 2020 election that Trump lost to current President Joseph R. Biden (D) who received the majority of Electoral Votes and won the national contest by over 7 Million popular votes more than Trump.