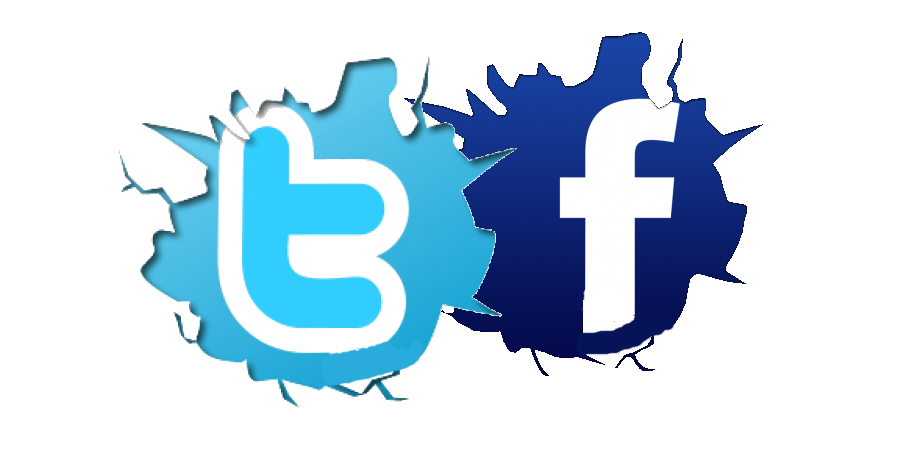 McSTREAMY.COM – We would be pleased to include you among the fans who Like Us or Follow Us at your favorite Social Media. We’re on Facebook and Twitter. These Links will take you to our Facebook and Twitter pages. The Social Media image you Click or Tap on will cause that Social Media page to open in a new window. When you get to our Social Media page at the image you click on, please either Like Us on Facebook, or, Follow Us on Twitter, or go to our NEW YouTube Channel. You may do all three if you wish. It’s up to you, but, please feel welcome, no matter what you decide.

We are the OFFICIAL YouTube Channel of McStreamy.com. We would appreciate you going to our, OFFICIAL McSTREAMY.com YouTube Channel and be a SUBSCRIBER. It’s still under development and updates, but READY for visitors and Subscribers. New videos are being added every week. Watch our Exclusive Video Library grow.