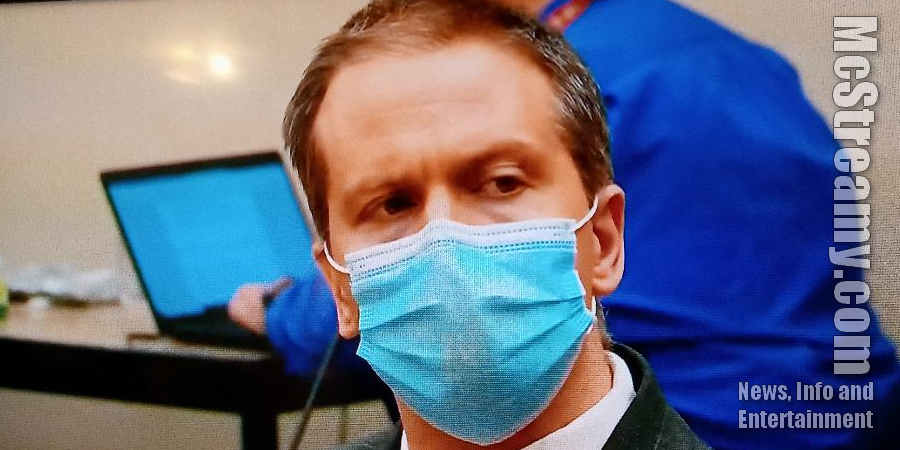 McSTREAMY – The jury has declared ex-police officer Derek Chauvin, 45, guilty on all three counts in the death of George Floyd in Minnesota. The decision was in the hands of the jury for approximately ten hours before they decided that was enough time to study what they saw and heard in the controversial trial of worldwide interest. The judge had scheduled closing arguments for Monday, April 19, 2021, after which the jury began to deliberate the verdict.  The unanimous decision was announced in the Hennepin County, Minnesota courtroom shortly after 4 pm Central Time, April 20, 2021.

DEREK CHAUVIN was charged in the death of George Floyd while the world watched in horror on video footage shown on live internet and television feeds when Chauvin was a Minnesota Police Officer. After the jury members individually declared they believed the defendant was guilty on each of the charges brought against him Chauvin’s bail was revoked and he was handcuffed behind his back in front of the live television camera and taken to jail directly from the courtroom. The sentence will take place in eight weeks following a pre-sentence investigation.

CHAUVIN June 25, 2021 UPDATE: The sentencing of Derek Chauvin took place June 25, 2021. The former police officer was sentenced to 22 and a half years in prison as a result of being found guilty of murdering George Floyd in front of what turned out to be a live worldwide, television, and internet audience while Chauvin was a police officer.