Paul Manafort Faces Prison Until Age 76 and Beyond 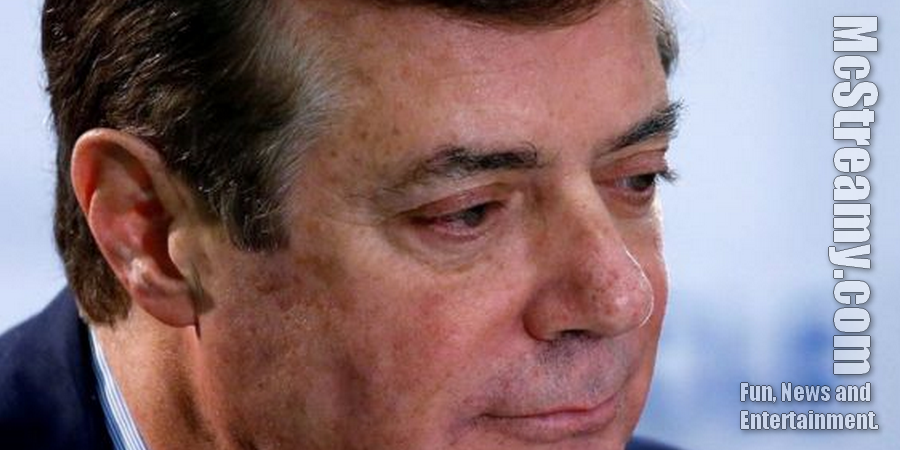 McStreamy.com – The same day Paul Manafort was handed a sentence in federal court that raises the total years he must serve from two recent sentences in separate cases, additional charges have been filed against Manafort in New York. President Trump’s former campaign manager, Paul Manafort, was indicted today, March 13, 2019, by the Manhattan District Attorney on 16 counts. Life for Manafort may become even more complicated down the road after the latest developments.

Following a second federal sentence, also on March 13, 2019, in a separate case in Washington D.C., Paul Manafort is to serve an additional 3.5 years in prison on top of an earlier sentence from a Virginia judge. The total of the two sentences amounts to 7.5 years. If no further charges bring further sentencing, after reductions for time already served awaiting sentencing, Manafort will be 76 years old when the combined sentences already given will conclude.

Judge Amy Berman Jackson noted, even though Manafort’s attorneys attempted to bring alleged collusion, or non-collusion, with Russia during the 2016 presidential campaign into the arguments, it was not relative to this case, and was a non sequitur. The latest sentencing arises from two conspiracy charges Manafort pleaded guilty to last year.

For the purposes of this sentence, the Virginia judge noted, “He is not before the court on any allegation that he or anyone under his direction colluded with the Russian government to influence the 2016 election.” This sentence March 7th by Judge Ellis was strictly the result of eight charges resulting from Monafort allegedly undertaking bank fraud and hiding income from the federal government’s Internal Revenue Service that was uncovered by the Mueller Special Counsel investigators.

MEANWHILE, New, New York State charges have been filed against Manafort. If found guilty on the additional state charges, Manafort faces additional time in prison. If  that happens, he would not be subject to a Presidential Pardon on the New York State case, because a sitting USA President is only authorized to pardon persons tried and sentenced in federal cases. – McStreamy NewsBriefs

For more Manafort news see our sister website for TheTopNews.