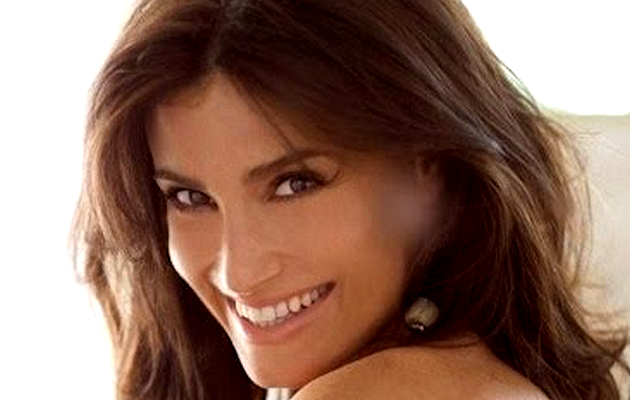 McSTREAMY.COM (01/16/2015) – Idina Menzel will sing the National Anthem and John Legend will sing America The Beautiful as part of Super Bowl XLIX pregame festivities at University of Phoenix Stadium in Arizona, Sunday, February 1. The performances will be televised live on NBC prior to kickoff. 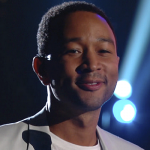 The NFL previously announced that KATY PERRY will headline the Pepsi Super Bowl XLIX Halftime Show. The pregame and halftime shows are an NFL Network Production and will be executive produced by Ricky Kirshner.

Katy Perry cemented her status as a best-selling superstar with the global success of three multi-platinum studio albums: (1) One of the Boys (which generated hit singles “I Kissed A Girl,” “Hot N Cold,” “Thinking of You” and “Waking Up In Vegas”), (2) 2010’s Teenage Dream (which made her the only female artist to have five No. 1 singles from one album on the Billboard Hot 100 chart, “California Gurls,” “Teenage Dream,” “Firework,” “E.T.” and “Last Friday Night”), and her current album, PRISM. 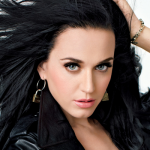 “Roar,” the lead single from PRISM became Katy’s 10th No. 1 Top 40 track after debuting at No. 1 on iTunes in 68 countries with 557,024 downloads in its first week of release, the biggest digital song sales week of 2013. Katy set the record at Top 40 for most total weeks (46) at No. 1 in the Billboard airplay chart’s archives with “Dark Horse,” and Mediabase has recognized the song as #1 Most Played, in addition to awarding Katy the title of #1 Artist across three radio formats – Top 40, Hot AC and AC.

Katy Perry is the first artist to surpass the 75 million digital award threshold, counting digital downloads and on-demand streams – 20 million ahead of any other artist.

Tony Award-winning icon Idina Menzel has a diverse career that traverses stage, film, television and music. Menzel’s voice can be heard as Elsa in Disney’s global box office smash Frozen, in which she sings the film’s Oscar-winning song “Let It Go.” After Menzel’s performance of the multi-platinum song at the 86th annual Academy Awards, she made history as the first person with both a Billboard Top 10 hit and a Tony Award for acting.

Menzel earned her first Tony nomination as Maureen in the Pulitzer Prize winner Rent, and won the award for her performance as Elphaba in Wicked. Other notable roles include Rachel Berry’s mother, Shelby Corcoran, on the hit television show Glee as well starring opposite Susan Sarandon and Amy Adams in Disney’s Enchanted.

Menzel starred in her own PBS special, Barefoot at the Symphony, with an accompanying live album of the same name, and her highly successful international concert tour recently included a sold-out performance at Radio City Music Hall.

Idina will embark on a worldwide tour in 2015 that includes Asia, UK and North America. The North American leg begins July 7, 2015 and includes famed venues such as Jones Beach in New York and the iconic Hollywood Bowl in Los Angeles.

Menzel can currently be seen on Broadway as Elizabeth in the original production If/Then, for which she earned critical acclaim and her third Tony nomination, and performed “Always Starting Over” from the musical at the 68th annual Tony Awards.