Crow Song “In The End” asks Is It Too Late To Turn Back? 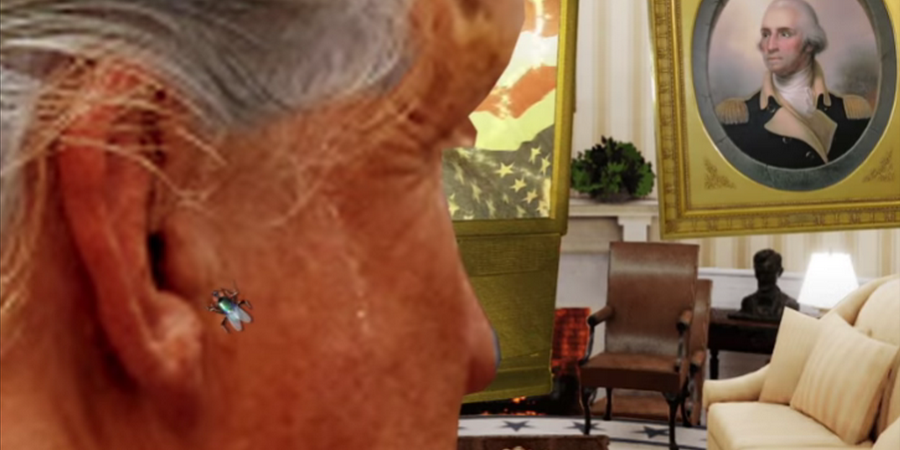 McSTREAMY NEWS – Music has often through the years helped us understand life and our roles in it somewhat clearer at times. Such is the experience one might have when listening closely to a Sheryl Crow song in a video released on September 3, 2020, on YouTube. In the Sheryl Crow song, she asks, “Is it too late to turn back now?”. She explains in the lyrics, “there’s a fly on the wall, in the house on the hill, where the king of the world watches TV, and the people all wait, for his latest mandate, to a nation of angry believers.”

The song lyrics go on to point out, “his words are a drug, while his loyal band of thugs cut a rug, for his latest transgressions. “The story in the song continues, “The fly lands on his (Trump’s) ear and says, there’s nothing to fear, as long as you are still the obsession.” The lyrics ask, “Do you think about heaven and hell?  Do you ask yourself, how did you treat them.”

Toward the end of the song the singer reminds, “you get back what you give in the end.”

Sheryl Crow says, “I decided to rework this video after feeling that it played into the kind of hate that has been disseminated so efficiently for the last four years.”

Here is that new, animated version of the video of the song, featuring illustrated likenesses of President Trump and some easily recognizable people on his staff and his administration.

Sheryl Crow appeared on the Morning Joe Show September 3, 2020, on MSNBC to explain that she feels the song is ultimately about Compassion.