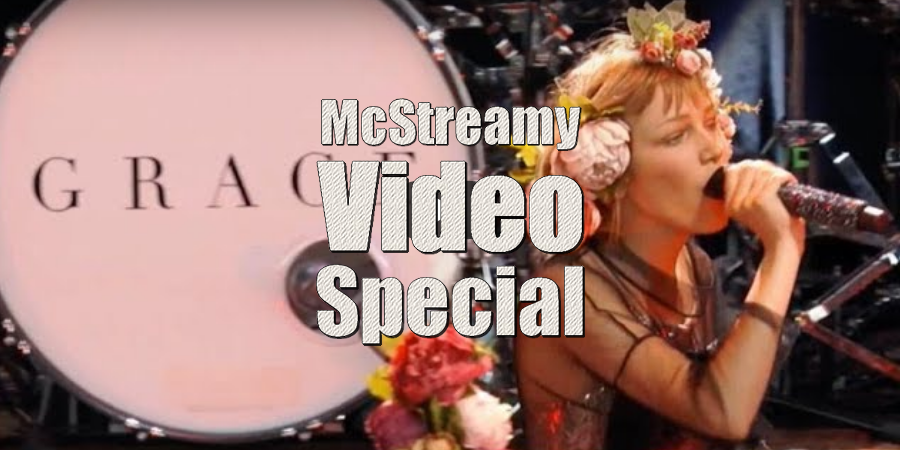 McSTREAMY.COM – Talented singer, songwriter Grace VanderWaal performed live on stage at 2018 Summerfest in Milwaukee, Wisconsin. The 14 year old sensation won the 2016 America’s Got Talent competition on television during the eleventh season of the program. She recently toured with Imagine Dragons, released a new album with original songs, titled “Just The Beginning”, has nearly 3 million followers on YouTube, a million Facebook followers, and is starring in a new Disney film called “Stargirl”. Her live performance at Summerfest consisted of several live versions of songs from her album.

Several audio versions of Grace’s songs are heard in the rotation of Classic Rock, Pop Oldies, and Classic Hit Wannabees at GreatGold.fm internet radio. Listen in the player at the GreatGold website, or, hear GreatGoldHits in the McStreamy RadioGuide.

To select other McStreamy Video Specials go to VIDEO SPECIALS.

For more Original Content at McStreamy go to McStreamy NewsBriefs.