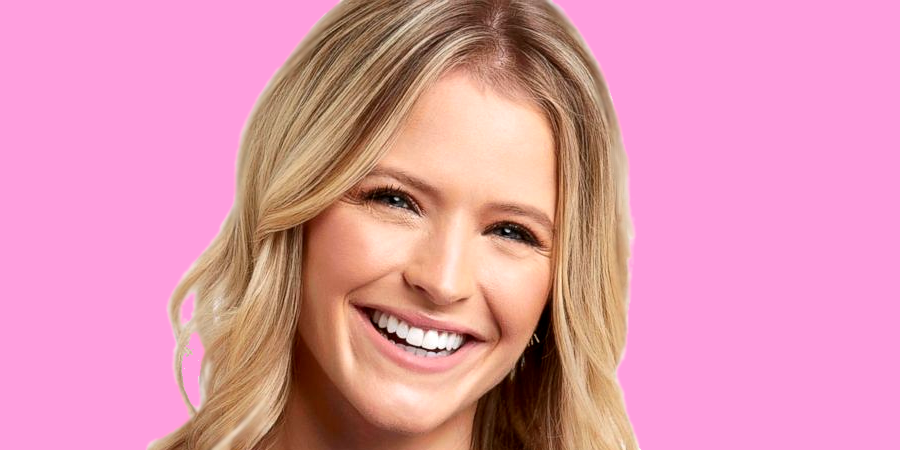 McSTREAMY.COM – The effervescent Sara Haines [pic] is leaving ABC’s “The View” talk panel to take on the challenges of a collaboration with Good Morning America’s Michael Strahan in an extension of the GMA franchise. Haines, the 40 year old welcome 2016 addition to The View, joined ABC in 2013 as a news contributor and weekend host for GMA. The vivacious and enthusiastic 40 year old co-host of “The View” will be co-host of what has been described as the new third hour of GMA when she joins her new TV partner. Strahan, 46, began the ABC portion of his career in 2012 as co-host of “Live! With Kelly and Michael” with Kelly Ripa before he left Ripa to became a full-time co-host on GMA in 2016. Strahan also hosts ABC’s “The $100,000 Pyramid”.  The new third hour of GMA is expected to start airing September 10, 2018.  She will be on the replacement for ABC’s “The Chew”, which is now in reruns until the Haines-Strahan show starts. “The View” is reportedly continuing its multi-year run with the remaining regular co-hosts, Whoopi Goldberg, Joy Behar, Sunny Hostin, and Meghan McCain, plus yet to be announced occasional fill-ins for the departing Haines until a permanent co-host is named for The View. – McStreamy NewsBriefs