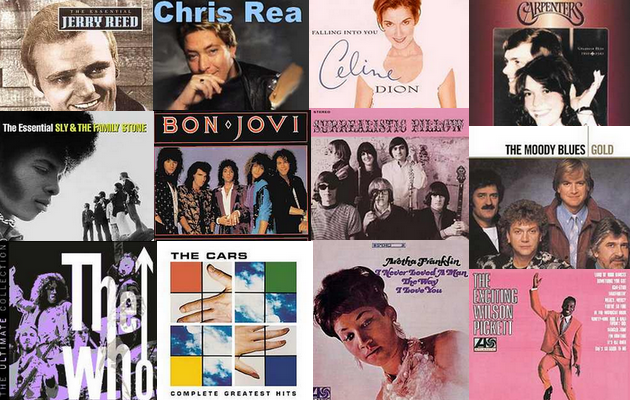 McSTREAMY.COM (03/2/2015) – There have been numerous March born babies who became music stars with hits on the music charts during the last half of the 20th Century. Some of them joined bands and made their contribution to music that way. Others were lucky enough to be singled out and became solo stars. Some of them are pictured in the album cover montage shown at the top of this article. 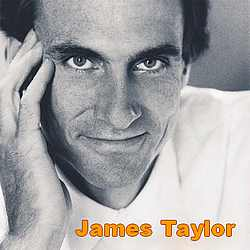 GreatGold.fm Classic Hit Oldies Internet Radio includes all of the great ones in their playlist. We pulled the following list of music stars who were born during the month of March from the GreatGold.fm website. If the musicians and singers in the list were noted for being part of a popular band as their contribution to the music we have enjoyed since the hits were recorded, we include that identification. 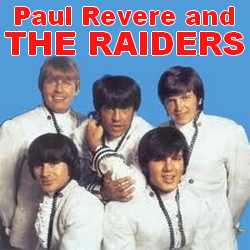 Mark Lindsey (back row-center) of Paul Revere and the Raiders was born March 9th, 1942 in Eugene, Oregon, USA. 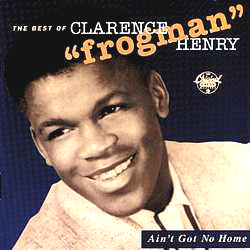 To hear the above music artists and many more in the 24/7 mix at GreatGold.fm Internet Radio, CLICK HERE. The station is available through the player at their website, as well as on many popular Mobile Apps and in the McStreamy Radio Directory and Player online at McStreamy.com. You can also find GreatGold in other directories/players on the internet. Search for “greatgold” in the App and Directory websites to find the station.

Greatgold.fm Internet Oldies streams the Hits from the Soundtrack of Your Life.

COMMENTS WELCOME: As is the case with any article at McStreamy.com, you may comment at Your Views. We’re always happy to hear from you. If you’re not already a registered member, please follow the registration directions listed on the Your Views page. After you register, enter comments, or reply to anything anyone else enters. Only Registered McStreamy Users can enter comments, so be sure to sign in using the Log In link in our Main Menu at the top of any page. – McSTREAMY.COM