No Labels Problem Solver Pins At State of the Union 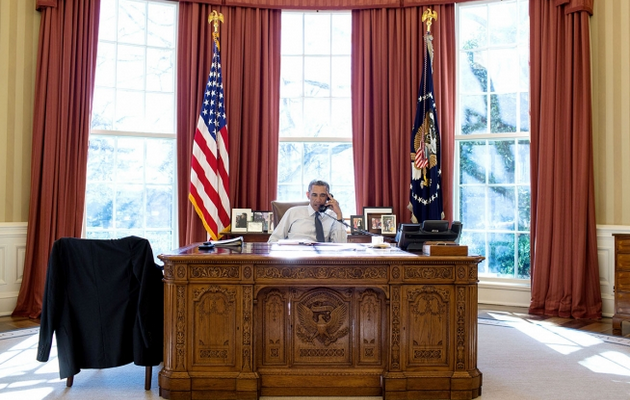 McSTREAMY.COM (01/20/2015) – At least seventy members of Congress, Republicans, Democrats, and Independents, wore No Labels Problem Solver lapel pins in the House chamber during tonight’s State of the Union Address to signify their support for a new politics of problem solving.

Perhaps this is a sign of something coming, something big, something. Could ALL Republicans, Democrats, and Independents, actually work together during the next two years as President Barack Obama (pictured above in the White House Oval Office) hopes for. It would be a welcome development. Maybe? Somewhere down the road? Is there real hope? “No Labels” is trying to make it happen.

“This pin is the symbol of a new type of politics, in which leaders agree to goals as a first step, similar to the way President Clinton and Speaker Gingrich did in the 1990s, when they first agreed to the goal of a balanced budget and then followed through with the policy specifics to meet that goal,” said National Co-Chairman Jon Huntsman. 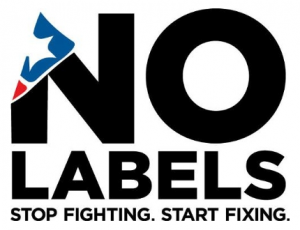 The members wearing the Problem Solver lapel pins have agreed to the following four goals:

(2) Secure Medicare and Social Security for another 75 years;

“The first step in this process is to agree to goals,” continued Chairman Huntsman. “Only then can the policy specifics follow,” he said.

“No Labels will lead the conversation by unveiling its own National Strategic Agenda in New Hampshire on October 5 in its effort to launch a new era of problem solving in government,” Huntsman said.

Joe Lieberman is Co-Chair of the No Labels effort.

“No Labels will be working to make the Agenda and this new politics of problem solving a central point of discussion during the 2016 presidential campaign,” added No Labels National Co-Chairman Joe Lieberman.

“It is easy for a presidential candidate to say he or she wants to be a ‘uniter, not a divider.’ The challenge for the next president is to explain specifically how he or she will do that,” Leiberman continued.

“The National Strategic Agenda is the how,” Leiberman says. 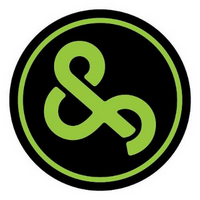 “The process that will begin with goal setting, followed by productive negotiation, may end with real solutions for the country,” Lieberman went on.

“The final product will help make the next president’s first 100 days as successful as possible,” Lieberman suggested.

No Labels is a national movement of Democrats, Republicans and independents dedicated to a new politics of problem solving.

With a network of hundreds of thousands of citizens and local leaders across America and nearly 70 allies in the U.S. Congress, they have proposed reform ideas that have been introduced with support across the aisle, passed by Congress, and signed into law, including No Budget, No Pay.

In 2014, No Labels called on America’s leaders to commit to a new governing process to create a National Strategic Agenda, which will be developed with input from those all across the political spectrum.

There are some, sane-thinking people in the United States who believe the way things have been going, the only way anything will actually change in Washington DC, is to NOT send back the same, tired, old politicians.  There is a crop, most of whom are so-called “leaders”, in the U.S. Senate and House of Representatives, Republican and Democrat, that are making the political atmosphere of “do-nothing” substantial, business as usual. The sane-thinking people, are hoping voters will figure it out. However, as evidenced by the last few election cycles, the sane-thinking people aren’t holding their breath ’til it happens. – McSTREAMY.COM

Maybe the No Labels movement is the answer.  Find out more at No Labels.