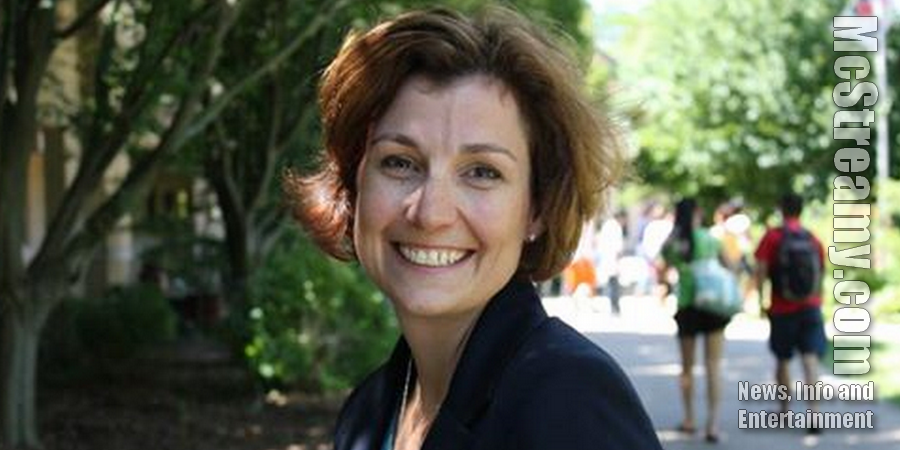 McStreamy.com – Amy Gannon (above), 47, and 13-year-old daughter Jocelyn, Madison, Wisconsin are among the deceased in a Hawaii helicopter crash that took the lives of all aboard during Christmas 2019 week. The Edgewood College community is heartbroken by the loss of longtime faculty member and former Interim Dean Amy Gannon. Gannon and her daughter, Jocelyn, an eighth-grader at Hamilton Middle School in Madison, were among the people killed in a tragic helicopter crash in Hawaii on Thursday, December 26, 2019. After an extensive search for the missing helicopter, it was found and the bodies recovered. Six people from two different families and the pilot were on the flight in the Kauai Island of the State of Hawaii, USA. Steep terrain, low visibility, choppy seas,  and rain complicated the search. The pilot has been listed as Paul Matero, 69, of Wailua, Hawaii. The other passengers are believed to be a family of four from Switzerland, including a 50-year-old man, a 49-year-old woman, and two girls, ages 13 and 10. – McStreamy NewsBriefs