John Lewis, A Civil and Human Rights Example to Emulate 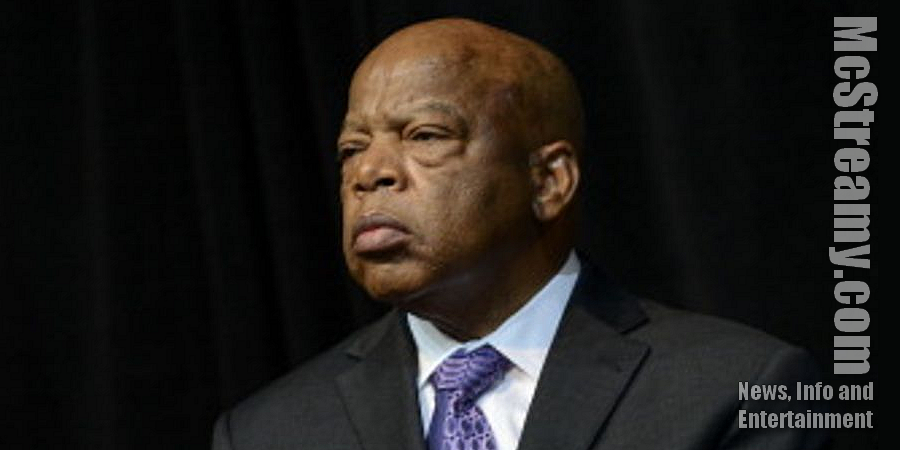 McSTREAMY.COM – Congressman John Lewis (pic), 80, passed away Friday, July 17, 2020. Lewis was a civil rights activist who received a well-documented beating by police during a 1965 civil rights walk across a bridge in the south. He survived his twenties, persevered, and became a well respected, conscience of the United States House of Representatives in Washington, D.C. for more than thirty years.

Lewis fought long and hard to peacefully gain and maintain the rights of all oppressed people, black, white, yellow, and brown, but, especially strove to raise up the lives of black people whose ancestors were enslaved and treated like property for decades before Congress granted them equal rights which sometimes, in reality, have been hard to obtain and maintain.

John Lewis’ storied career path led him to become the first black man to be so honored in his death that his flag-draped body earned the right to be on display in the U.S. Capitol building for mourners to observe and pay their respects prior to burial. In so doing, the mightiest words said during the Capitol ceremony in his honor were spoken by Lewis himself by prerecording. Lewis encouraged the younger generation to peacefully demonstrate as he did to further human and civil rights, including the right to vote and to never waiver by keeping their eyes on the prize.

Find out more about John Lewis on our sister website for TheTopNews. See WHAT THEY’RE WRITING ABOUT JOHN LEWIS.