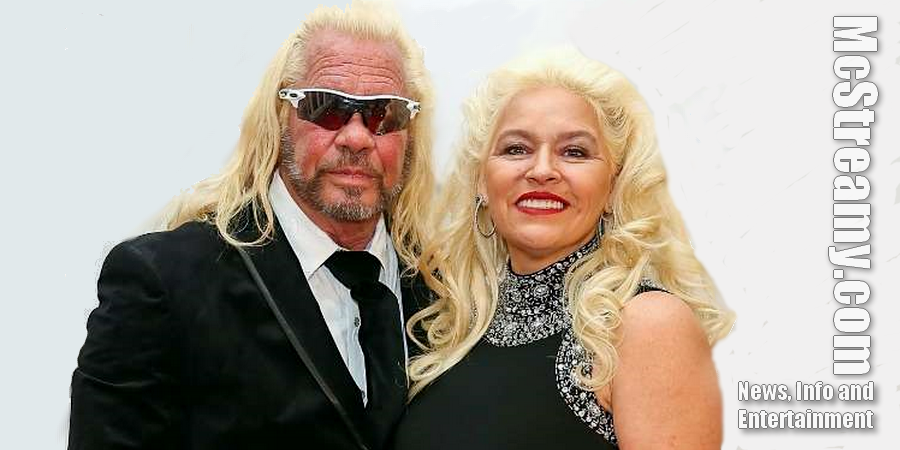 McSTREAMY.COM – Beth Chapman (pic-right), the wife of Duane “Dog” Chapman (pic-left), and co-star of “Dog, the Bounty Hunter” on television, has passed on after a bout of throat and lung cancer. She had been diagnosed with stage 2 throat cancer in September of 2017. Then, in 2018, doctors discovered the cancer had spread to her lungs. The disease progressed until Beth Chapman was admitted to an ICU at Queens Medical Center in Honolulu, where she was placed in a medically induced coma, June 22, 2019. She died June 26, 2019, at the age of 51.

Beth Chapman was a licensed bail bondsman in the state of Colorado, USA, and ran the office while her husband, Duane, went bounty hunting. “Dog, the Bounty Hunter” ran for eight seasons from 2004 to 2012. It’s spinoff, “Dog and Beth: On The Hunt” aired from 2013-2015. A new series to be called “Dog’s Most Wanted” is scheduled to begin airing in 2020 on the WGN America channel. – McStreamy NewsBriefs