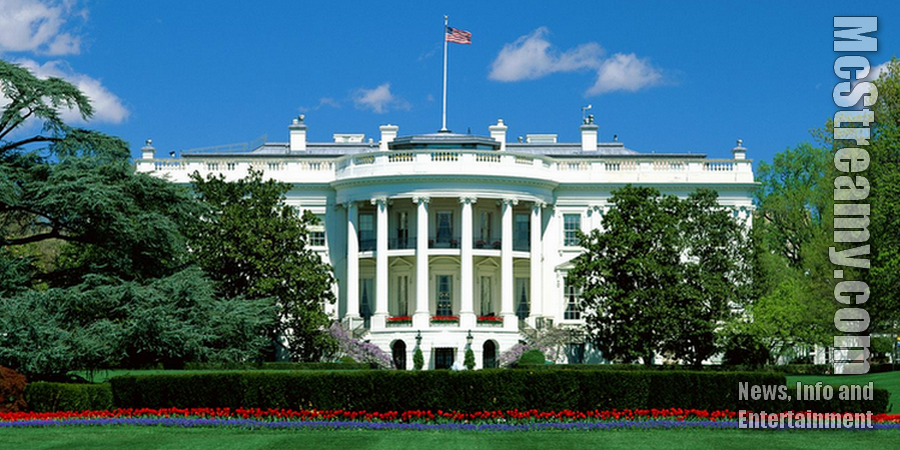 McSTREAMY NEWS – Outgoing President Donald J. Trump Sunday signed the combined COVID-19 Relief Package and Fiscal Funding for the United States Government, but he has done so apparently with reservations about the provisions of both measures, and Congressional adjustments are expected to follow. Provisions expected to be changed include increasing the COVID-19 relief checks from $600 to $2,000 and altering some of the wording of the Fiscal Funding provisions.

AUTHORIZING the Fiscal Funding portion keeps the government in operation without any lapse. Complete details are not specifically known in the confusing situation. The Relief Package and Fiscal Bill Congress passed last week seem approved, but, with final details in flux, until the Congress and Trump White House continue work on the final outcome, expected as early as this week.

TRUMP had vocally objected to some of the provisions after his emissary and Congress HAD negotiated the bill that was passed on to President Trump’s desk for his signature. Trump did not immediately sign and instead spent the weekend in his Florida Mara Lago resort business playing golf while important deadlines approached.

FOR MORE STORIES being written on other websites and news sources, try our sister website, TheTopNews.Net from USWebDaily: What They’re Writing about COVID Relief and Fiscal Funding.