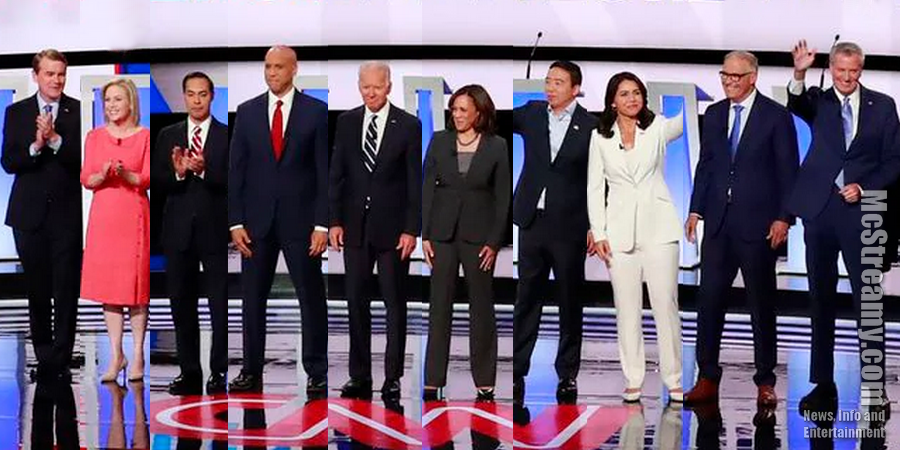 Wondering what reporters and commentators are saying and writing about the candidates and their performances in the televised debates? Check it out in TheTopNews gathered at our sister website, USWebDaily.com, featuring vetted, quality news sources from other, reputable, professional news operations.