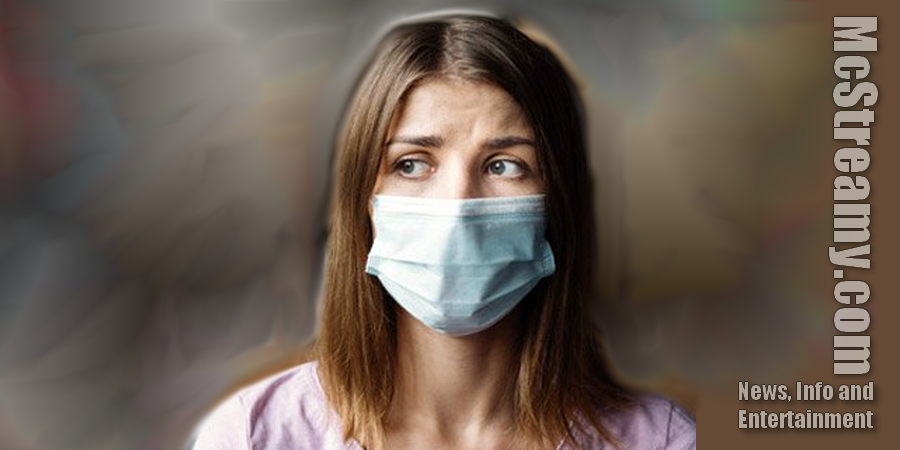 McStreamy.com – The Center for Disease Control (CDC) is closely monitoring an outbreak of respiratory illness caused by a novel (new) coronavirus (named “2019-nCoV”) that was first detected in Wuhan City, Hubei Province, China and which continues to expand. Chinese health officials have reported thousands of infections with 2019-nCoV in China, with the virus reportedly spreading from person-to-person in many parts of that country. Infections with 2019-nCoV, most of them associated with travel from Wuhan, also are being reported in a growing number of international locations , including the United States . The United States reported the first confirmed instance of person-to-person spread with this virus on January 30, 2020.

On January 30, 2020, the International Health Regulations Emergency Committee of the World Health Organization declared the outbreak a “public health emergency of international concernexternal icon” (PHEIC). On January 31, 2020, Health and Human Services Secretary Alex M. Azar II declared a public health emergency (PHE) for the United States to aid the nation’s healthcare community in responding to 2019-nCoV. Also on January 31, the President of the United States signed a presidential “Proclamation on Suspension of Entry as Immigrants and Nonimmigrants of Persons who Pose a Risk of Transmitting 2019 Novel Coronavirusexternal icon“. These measures were announced at a press briefing by members of the President’s Coronavirus Task Forceexternal icon.

Coronaviruses are a large family of viruses that are common in many different species of animals, including camels, cattle, cats, and bats. Rarely, animal coronaviruses can infect people and then spread between people such as with MERS , SARS , and now with 2019-nCoV .

Chinese health authorities were the first to post the full genome of the 2019-nCoV in GenBankexternal icon, the NIH genetic sequence database, and in the Global Initiative on Sharing All Influenza Data (GISAIDexternal icon) portal, an action which has facilitated detection of this virus. CDC is posting the full genome of the 2019-nCoV viruses detected in U.S. patients to GenBank as sequencing is completed.

2019-nCoV is a betacoronavirus, like MERS and SARs, all of which have their origins in bats. The sequences from U.S. patients are similar to the one that China initially posted, suggesting a likely single, recent emergence of this virus from an animal reservoir.

Imported cases of 2019-nCoV infection in people have been detected in the U.S.  While person-to-person spread among close contacts has been detected with this virus, at this time this virus is NOT currently spreading in the community in the United States. – McStreamy NewsBriefs