Historical Trump Impeachment Trial Is On In U.S. Senate 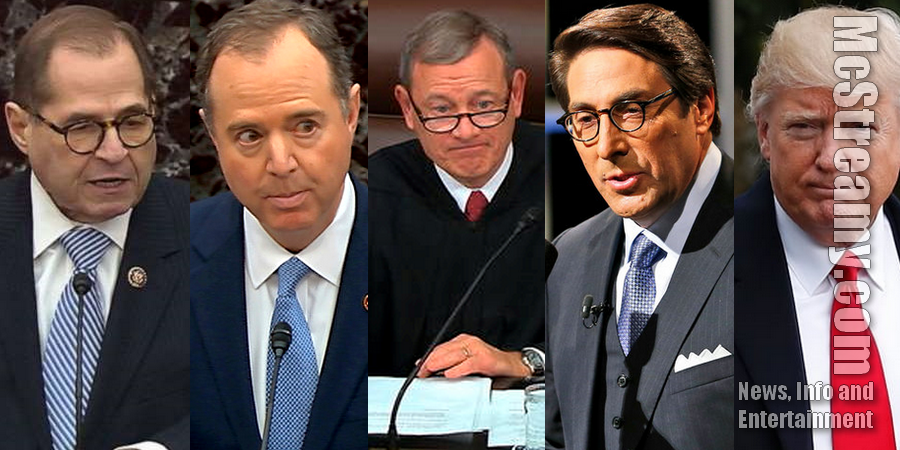 The subject of the Senate Trial, President Donld Trump, is not present at the proceedings, but looks on to the far right of the above collage, while he goes about his presidential schedule, as he awaits the outcome. Trump will be listed as Impeached in history books, regardless of the outcome of the trial, because the House has already voted to issue that pronouncement, however, the Constitution says the Senate Trial is to determine if the Senate agrees and to what extent. Only the Senate can remove a President of the United States from office if they so wish, following the House Impeachment action. – McStreamy NewsBriefs

TO LEARN MORE see the stories found at our sister website, TheTopNews.Net, the home of USWebDaily News Happening Now Since 2005.