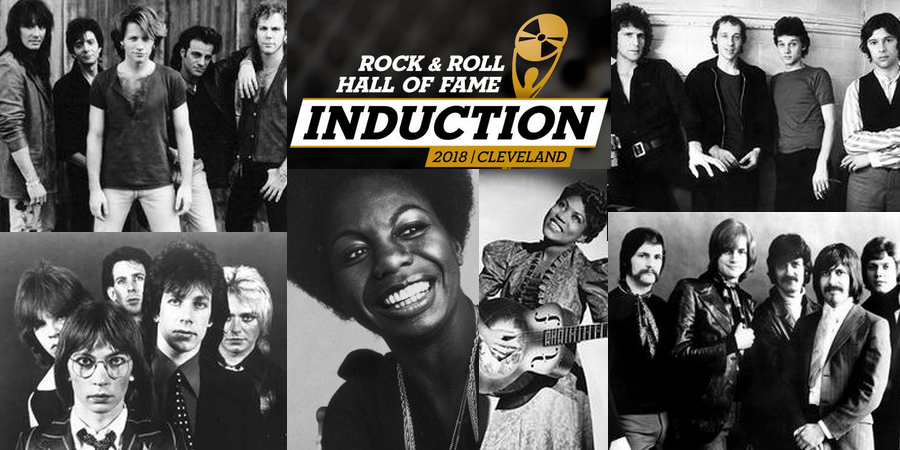 McSTREAMY.COM – The Rock and Roll Hall of Fame 2018 Induction Ceremony, April 14, 2018, was an event many music lovers, thankfully, appreciated took place. Many fans believe Bon Jovi, The Cars, Moody Blues, and, yes, even Dire Straits, ARE Rock and Roll, and were amazed they weren’t already in the Hall of Fame in Cleveland, Ohio, USA. One of the reasons, of course, are the rules that acts must adhere to in order to be considered for induction. It was, finally, their time, and all gathered enough votes to pass the mustard in balloting last year, to qualify to be honored at the April ceremony. The award to the Bon Jovi band was presented by radio-tv-movies personalityHoward Stern, just one of the highlights of the night. Other highlights, included recognition of Rosetta Tharpe and Nina Simone, two artists noted as influences on singers and musicians who followed them into careers that, in turn, have influenced many more rock and rollers, including the rock stars of today and tomorrow. The inductee celebration presenters, as well as outstanding on stage performances by inductees and others will be presented on HBO next month, with the special’s premiere on May 5, 2018. In the meantime, songs by all inductees are in the mix daily at http://GreatGold.fm Internet Radio. – McStreamy NewsBriefs