MLK I Have A Dream Speech Among The Most Popular 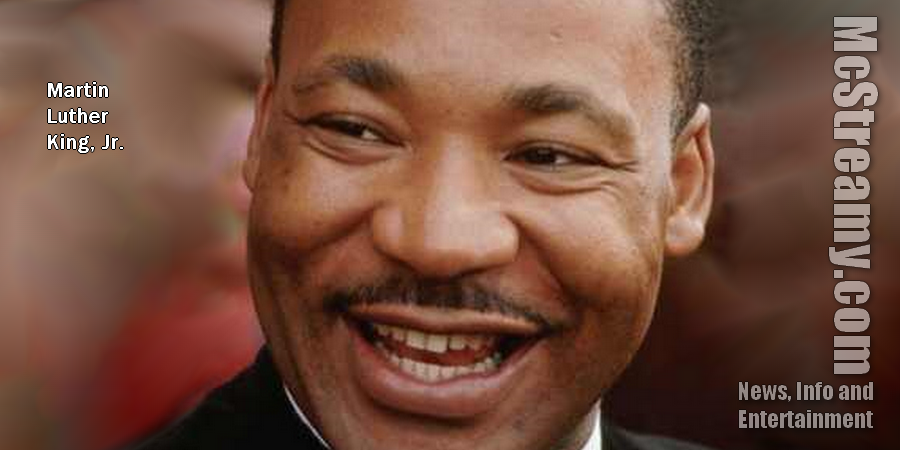 McSTREAMY.COM – Martin Luther King Jr. Day brings to mind the fact that his I Have A Dream speech is always near the top of the list of the 100 best political speeches of the 20th Century.

Compiled by researchers at the University of Wisconsin-Madison and Texas A&M University, the list reflects the opinions of 137 leading scholars of American public address. The experts were asked to recommend speeches on the basis of social and political impact, and rhetorical artistry.

“While it has become fashionable to bemoan the death of eloquence, this list makes it clear that the 20th century has produced public speeches of the highest order,” Lucas says. 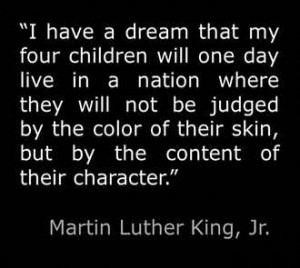 King delivered “I Have a Dream” during the civil rights march on Washington Aug. 28, 1963. Says Medhurst, “His eloquent vision of a day when his own children ‘would live in a nation where they will not be judged by the color of their skin but by the content of their character’ persuasively articulated the American dream within the context of the civil rights struggle.”

Franklin D. Roosevelt’s first inaugural address, March 4, 1933 and his declaration of war, Dec. 8, 1941, make FDR the only person with two speeches in the top five.

Barbara Jordon’s keynote address to the Democratic National Convention, July 12, 1976, completes the top five. Surveyed scholars cited her eloquence, power and masterful delivery, as well as the historical importance of the first keynote by an African-American woman.

Twenty-three of the top 100 were delivered by women. Two speeches by women in the 1990s fared especially well: Hillary Rodham Clinton’s 1995 address at the United Nations World Conference on Women (No. 35), well ahead of her husband’s only ranked speech (No. 92), made at a prayer service for Oklahoma City bombing victims. And while George Bush didn’t make the list at all, wife Barbara Bush’s 1990 commencement address at Wellesley College ranked No. 47.

Lucas notes that the list, which also includes speeches by Jesse Jackson, Eleanor Roosevelt, Mario Cuomo, and famed attorney Clarence Darrow, reminds us of the power of the spoken word throughout American history. “Despite our computer age,” he says, “there is still no substitute for public speech to lead, galvanize, console and inspire.”

Tony Dolan, the writer of Ronald Reagan’s “Evil Empire” speech (No. 29), calls the new survey a document of record. “One hundred years from now, historians will see here evidence of both how clearly and how poorly we saw our time,” he says. “The list is sure to cause controversy,” Dolan points out.

You’ll find the list of the top 100 speeches at: http://www.news.wisc.edu/misc/speeches/.

The above article was originally published online at McStreamy.com on January 19, 2015.