Mike McCarthy is Smiling as He Goes Cowboys On Us 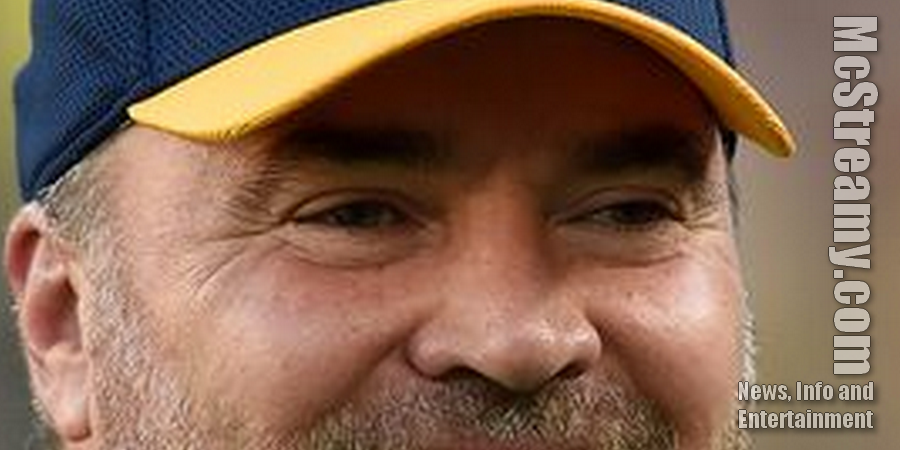 McStreamy.com – Word has been circulating of late that former Green Bay Packers coach Mike McCarthy has been chosen to lead the Dallas Cowboys to new heights. McCarthy is an American football coach who now will be described in National Football League history books as the new head coach of the Cowboys. McCarthy was head coach of the Green Bay Packers from 2006 to 2018, leading them to a win in Super Bowl XLV over his hometown team, the Pittsburgh Steelers. Before leading the Pack he was offensive coordinator for the San Francisco 49ers and New Orleans Saints.

McCarthy replaces Jason Garrett, who was praised for his 20-year service to the team as a player, assistant coach and head coach by Cowboys General Manager Jerry Jones. McCarthy was 125-77-2 in 13 years with the Packers during the end of the QB Brett Favre Packers era and the beginning of the Aaron Rodgers wonder years. The Packers under current head coach Matt LaFleur will now find it a challenge to face the Cowboys under their former coach Mike McCarthy. – McStreamy NewsBriefs