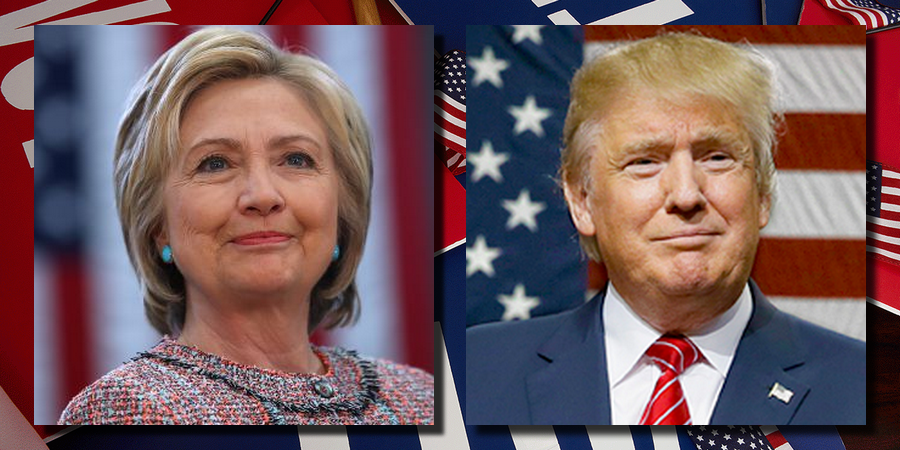 McSTREAMY.COM (07/29/2016) – Major party delegates have given us Hillary Clinton vs. Donald Trump. Now, the question is, will Hillary, the Democrat, take the White House in 2017, or will it be Donald, the Republican candidate, who takes over the Oval Office after President Barack Obama? Or, will a Third Party Candidate win the favor of Voters November 8th, 2016, overthrowing the traditional idea that the victor must be a Democrat or a Republican? It will be an interesting couple of months before the dust clears and voters make their wishes known at ballot boxes.

Both of the major parties put on interesting national conventions in July, however, there were striking differences in tone. One was dark and foreboding, while the other was full of reality and promise of good things to come.

The Republican Convention was first and took the offensive against Hillary Clinton and Democratic Ideas from the start, ending up by officially nominating Donald Trump, a man who many Republicans have trouble supporting. Trump’s official nomination acceptance speech was full of a bleak look at the country, as he sees it, and the suggestion that only he can fix the problems he sees.

Republican Party leaders don’t believe Trump is the answer and have shown their dislike for Trump representing the party, vocally, and through actions. Many, discerning, top tier Republicans showed their distaste for Trump’s personality, temperament, and lack of political knowledge and diplomatic expertise, so much so, that they stayed away from the Convention, not wanting to be remotely associated with Trump.

On the Democratic Party side, their Convention, was bright, cheery, entertaining, informative, inclusive, with plenty of well-accepted speakers and positions. The Democrats official platform includes many of the ideas brought into the primary campaign by the highly popular, U.S. Senator Bernie Sanders, who gave Hillary Clinton a close challenge for the nomination. However, by the end of the primary season Sanders wasn’t able to close the delegate gap. After the fight to get his ideas into the official party platform successfully, Sanders then threw his support behind Hillary Clinton.

Campaign workers and primary voters who were attracted to the “Feel The Bern” slogan, and Bernie himself, may follow Sanders’ lead and throw their support and votes Hillary Clinton’s way during the General Election season. Hillary people hope that will happen. The mystery is, will it? Some Bernie supporters have voiced the idea that they would not vote for Hillary due to their principles. 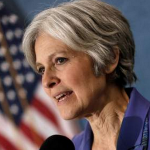 Some Bernie Sanders supporters have said they will not help Hillary get elected, nor will they vote for her in November, or, perhaps, will stay away from the ballot boxes and not vote at all. A few have suggested they may vote for Donald Trump instead, even though his rhetoric indicates he may be the least likely person to support after feeling “The Bern”. Still others say they may support and vote for a Green Party or Libertarian Party candidate, as an alternative.

Third party candidates that may play a role in the final tabulation of votes in the November election are Gary Johnson, representing the Libertarian Party, and Jill Stein, representing the Green Party. It is unlikely either of the “third party candidates” will gather enough votes to win the election, for a number of reasons, but, voting for either Stein or Johnson, would lessen the number of votes the major party candidates would include in their totals. Thus, the better candidate may lose to the lesser desired candidate, spoiling the chances of attaining the White House by the Best Choice.

What will happen during the next couple of months and who will be the next President of the United States of America?