Elvis Presley Became A Music Icon: So It Will Always Be 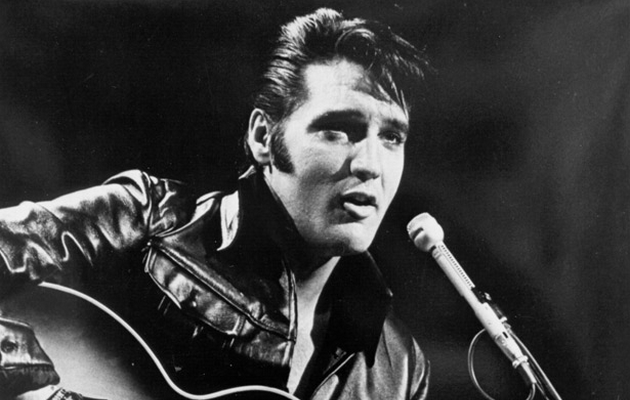 McSTREAMY.COM (01/08/2015) Elvis Presley, who has often been referred to as The King of Rock and Roll, was born on January 8th, of 1935. Many say, his life became a whirlwind that changed the direction of music and influenced the Rock and Roll trend for years to come.

Elvis Presley’s highly popular recordings sold in the Millions from 1953 to the day he died in 1977, and beyond. 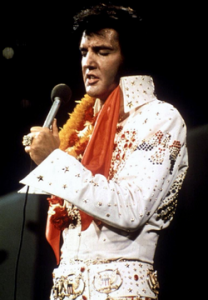 Once his fans first fell in love with his voice, his style and appearance, his popularity grew, faster, and further, than most singers before him. The sale of his recordings reflected that. They raced up the Music Charts, all the way to Number 1, often. His live appearances made young women scream before the Beatles’ teeny-boppers ever thought of reacting with a deafening wall of high-pitched hysteria.

Elvis Presley became a true, icon, of the Music, TV and Movie Entertainment industry that hasn’t been matched since. Even during the so-called, British Invasion of bands like the Beatles, Rolling Stones, Dave Clark 5, etc., Elvis Presley was still “The King”, acknowledged as such by the bands and singers sharing the Music Charts, Sales and Popularity during those magic years.

Elvis is Still The King, and Will Always Be. Though there are many imitators, there was only one Elvis. It is sad that he died so young, but, we will always have him in the music he recorded, which is heard often on radio stations, both over-the-air broadcast stations, and internet radio stations, like http://www.GreatGold.fm Internet Oldies.

To read more about the life and times of Elvis Presley, go to: Elvis Presley – Wikipedia, the free encyclopedia.