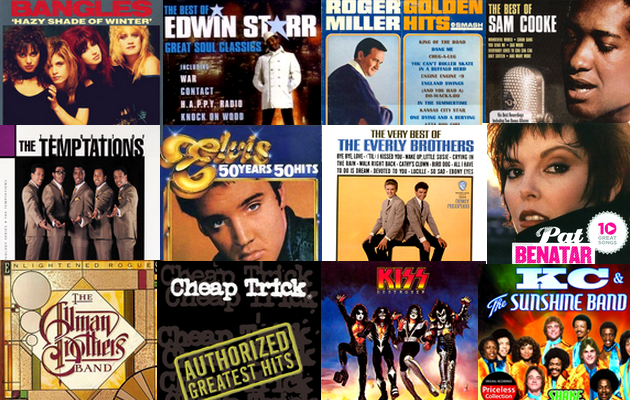 McSTREAMY.COM (01/24/2015) – If you have been wondering which Classic Rock and Pop Oldies Stars were born in January and where you can hear them, we have the answer. We have a list, culled from the pages of GreatGold.fm Internet Oldies Radio.

GreatGold.fm plays a Super Mix of Classic Hits: Classic Rock, Pop, Oldies, Soul, Motown, Blues, traditional Rhythm and Blues, as well as some songs that crossed over to the Pop charts from Country Music. If it was the Best of the Best and it was on the USA Top 40 from 1950-2000, GreatGold claims it’s part of the playlist library.

Each month GreatGold gives Extra Plays of songs by bands with members born that particular month and to solo singers born in that month. The January Born musicians getting special attention during January in the GreatGold Classic Hit Oldies and GreatGold Hits internet radio stream include: 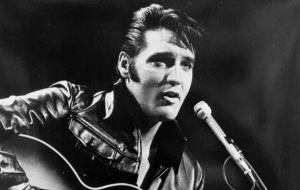 LISTENERS AROUND THE WORLD ENJOY GREATGOLD.FM. Fans in the United States, and over 100 countries in all of the continents around the world, have been tuning into the GreatGold.fm Classic Hit Oldies web stream since 2008.

AND: Eddie Van Halen; Phil Collins; Maxene Andrews of the Andrews Sisters; Helen O’Hara of Dexy’s Midnight Runners; George Brown of Kool and The Gang; Phil Thornalley of The Cure; Roger Syd Barrett of Pink Floyd; Mark O’Toole of Frankie Goes To Hollywood; Lefty Baher of Spanky and Our Gang;

Statistics show that fans of Classic Hit Oldies and Pop Oldies from the last half of the 20th Century are listening to the GreatGold Internet Oldies Mix via PC Desktops, Laptops, Smartphones, Pads, Pods, Tablets, and other desktop and mobile devices.

The GreatGold people boast that all of the music heard on the internet stations is Licensed for Internet Play. That means they pay fees to the appropriate agency to have the privilege of legally playing the great works of musical art in their playlist for you to hear.

They say on their website, “WE BELIEVE THE CREATIVE PEOPLE involved in composing, performing and producing music heard at GreatGold.fm deserve to be paid for their work. All of the songs we play are fully licensed for Internet Radio Station listeners to hear online through computers and mobile devices. We pay all appropriate music licensing fees through StreamLicensing.com.”

You can Learn More about the GreatGold Hits and Classic Hit Oldies, and hear the songs online, by going to http://www.greatgold.fm on the internet. Remember, the Birthday List changes at the end of each month, because the Birthday Spotlight needs to make way for the new crop of musicians and singers born during the following month.

PLEASE NOTE: The collage of music albums seen at the top of this story includes some of the music artists who were born in the month of January over the years during the 20th Century. It is accurately representative of the variety of music played in the GreatGold.fm internet radio stream. Every band and solo singer depicted in the collage is actually in the station’s playlist. – McSTREAMY.COM