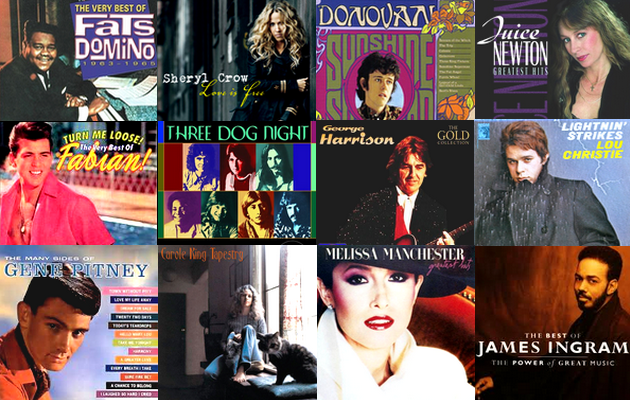 McSTREAMY.COM (02/02/2015) – During February, GreatGold Internet Radio is celebrating the music of February born music stars, as well as the holiday of romance and Black History Month. The internet station is giving the February born solo singers hit songs, and the hits by the Bands with members born in February, Extra Plays in the station’s mix of music from the 1950s, 60s, 70s, 80s, and 1990s, plus, the other goodies mentioned above. 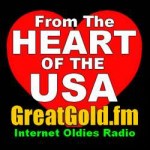 GreatGold, the internet station from the heart of the USA, is also the station for Romance during the Valentine month.

FEBRUARY IS THE MONTH OF VALENTINE DAY. To promote the Holiday designed for Romance GreatGold is including special Valentines Day songs throughout each day during the entire month.

FEBRUARY IS ALSO BLACK HISTORY MONTH, which is the perfect time for all of us to remember that it was the melting of music by white, black and brown musicians that brought about Rock and Roll.

We all need to make note of Black History Month for many reasons. One of those reasons is wrapped up in the fact that a large percentage of Rock and Roll owes a lot to early black and brown musicians, many of which are on the GreatGold, everyday playlist.

The pioneers of Rock, and their influences on the genre, are a great part of Black History, and, GreatGold Classic Hit Oldies Internet Radio honors them every day through every year.

FEBRUARY ALSO MEANS WE’RE STILL IN THE MIDDLE OF WINTER, so, GreatGold is continuing to play some specially selected Winter-Oriented Songs, mixed in with the Classic Rock and Pop Oldies from the station’s regular playlist. 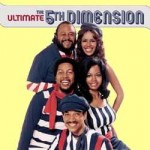 Florence LaRue Gamble of The 5th Dimension was born in February.

MUSIC STARS BORN IN FEBRUARY include: Don Everly of the Everly Brothers; Bob Shane of the Kingston Trio; Ray Sawyer of Dr. Hook; Mike Campbell of Tom Petty and The Heartbreakers; Graham Nash of Crosby, Stills, Nash and Young, and The Hollies; Alan McKay of Earth, Wind and Fire; Ross Valory of Journey; Neal Schon of Journey and Bad English; Dennis Edwards of The Temptations; Eric Haydock of The Hollies; Loi Tolhurst of The Cure; John Steel and Vic Briggs of The Animals; Florence LaRue Gamble of The 5th Dimension; Don Wilson of The Ventures; 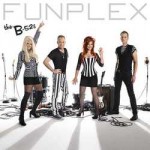 Cindy Wilson of the B-52’s was born in February.

The GreatGold Mix of Classic Rock and Pop Oldies can be heard on many Mobile Phone Apps. See the known Apps including GreatGold in their listing at http://greatgold.fm/mobileapps.html

There are also many websites where you can hear GreatGold: http://www.greatgold.fm/directories.html

The GreatGold.fm website itself includes a player, plus album cover art: http://www.greatgold.fm

NOTE: The music album cover collage at the top of this story depicts 12 big names in music who were February Born during past years. Some had their biggest hits during the 50s-60s. Some were biggest in the 70s, while others had their top years in the 80s, or 90s. It accurately represents the mix of music found nearly any day or night in the GreatGold Music Stream. – McSTREAMY.COM